The performers had a spectacular showing, earning a perfect 27 Division I ratings out of 27 total entries. The ninth-grade team performed in five entries, and the varsity team performed in 22 entries. As a result of the Division I ratings, each ninth-grade and varsity entry will perform at State competition on Thursday evening, February 4th, also at Decorah High School, to a very limited audience.

“We were so pleased with our ability to host a safe and efficient contest in person for our hardworking students,” remarked the directors.

All DHS varsity speech groups received Division I Ratings at district contest. Cast lists for these groups are as follows:

Musical Theater A Chorus Line was directed by Gabe Twedt and Carrie Kauffman.

Musical Theater Next to Normal was directed by Gabe Twedt and Carrie Kauffman.

One Act Play Tracks was directed by Rachel Breitenbach-Dirks and Cydney Weitzel.

All DHS ninth-grade speech groups also received Division I Ratings at district contest. Cast lists for these groups are as follows:

Ensemble Acting “The Santaland Diaries” was directed by Rachel Breitenbach-Dirks. 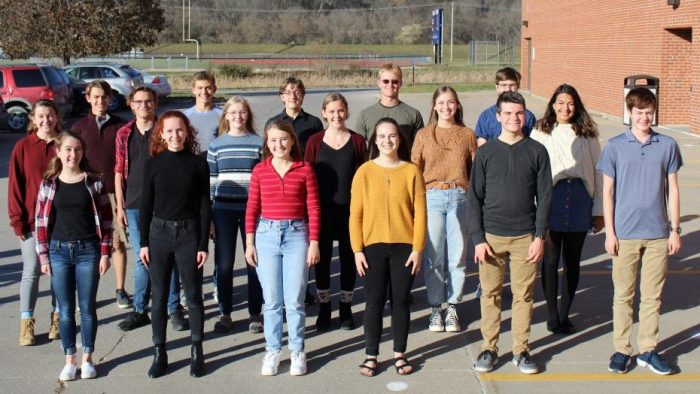 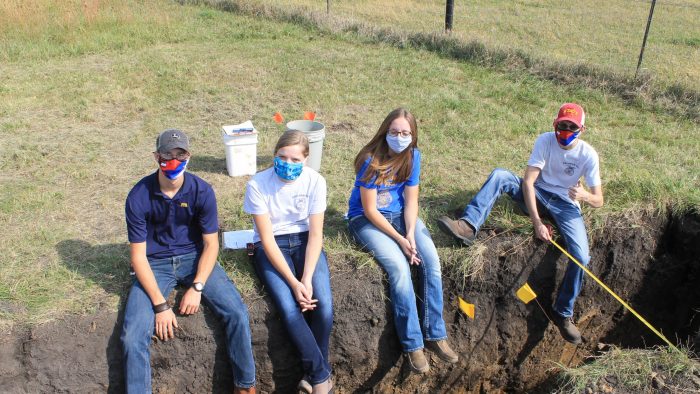 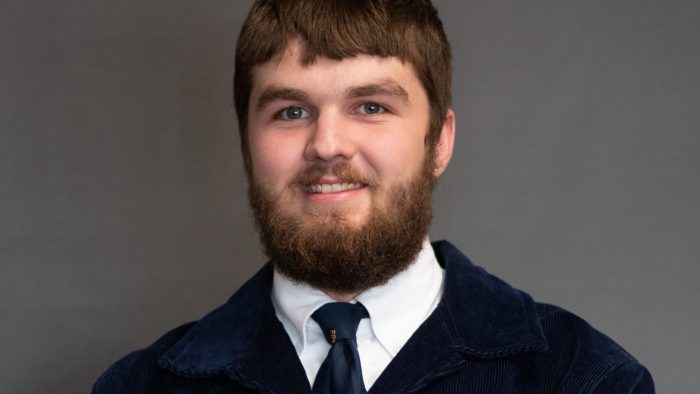