Judges at the state contest selected eight of Decorah High School students’ performances as outstanding; these are honored with the coveted All-State Speech nomination. As in the past, two judges needed to nominate the groups to be considered worthy of this recognition. Complete results and programs can be found on the IHSSA website at www.ihssa.org.

The directors shared, “We are so deeply proud of what our students have accomplished this year. We continue to look forward to the rest of the speech season with individual speech rehearsals already in progress.”

DHS speech groups receiving a nomination as an All-State Honoree include one musical theater, one solo mime, one group mime, one choral reading, one-act play, one television news, one radio broadcasting, and one ensemble acting.

A Chorus Line–Directed by Gabe Twedt and Carrie Kauffman

“The Complete History of America Abridged” 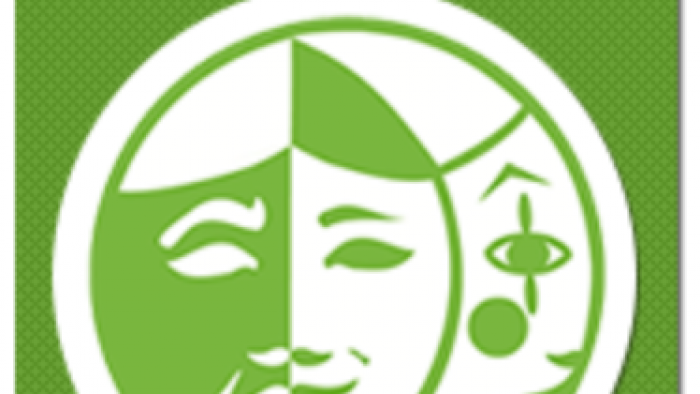 DHS Harvest Moon to be Performed at Decorah Parks 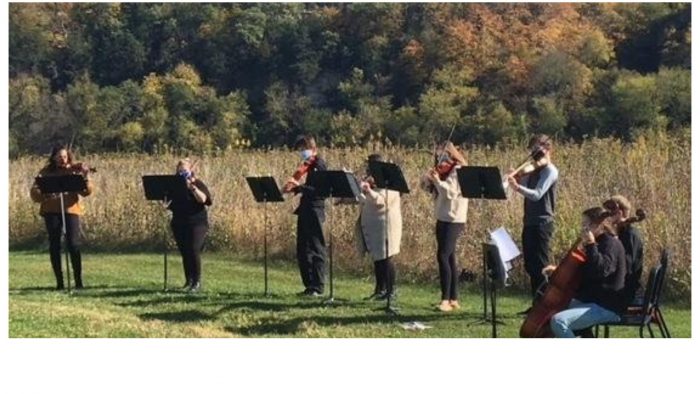 DHS Students and Staff Donate a Record $1660 to Food Pantry 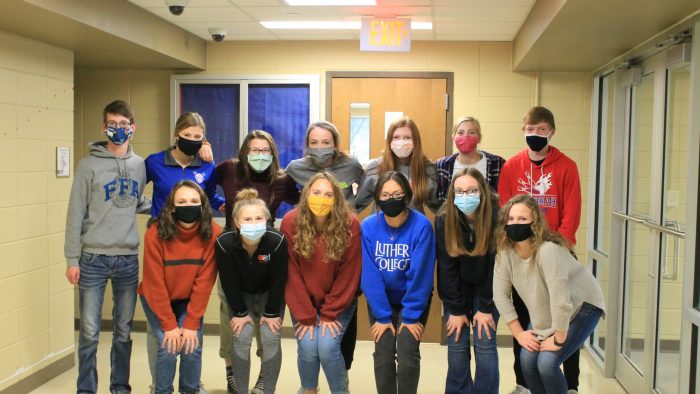