Students at Decorah High School are preparing for a week’s worth of activities to celebrate Homecoming 2022.

Homecoming week activities will commence with the Viking Olympics on Sunday, September 11, at Decorah High School. Viking Olympics aims to develop camaraderie and encourage team building among students across all grade levels. Each of the ten teams competing will consist of two boys and two girls from each grade level. They will compete against each other in trivia, kickball, bags, and tug of war. Proceeds from the Viking Olympics will be donated to a charity of the students’ choice.

The student body’s choice for Homecoming king and queen will be revealed at the coronation ceremony on Friday afternoon, September 16, in the Decorah High School auditorium.

Representing the sophomore class as attendants are Leah Holland, daughter of Steve and Krista Holland, and Grant Zilka, son of Keith and Jessica Zilka.

Lauren Luzum, daughter of Brian and Jennessa Luzum, and Trevor Kuennen, son of Ted and Nicholle Kuennen, will represent the freshman class.

It will be a clash on the gridiron as the Decorah Vikings take on the Comets of Charles City on Friday evening at 7:30 p.m. The Decorah freshman football team will play at 5:00 p.m.

The Homecoming queen and king, their court, and their parents will be presented at halftime of the varsity game, along with a performance by the Decorah High School Pride of the Vikings marching band. 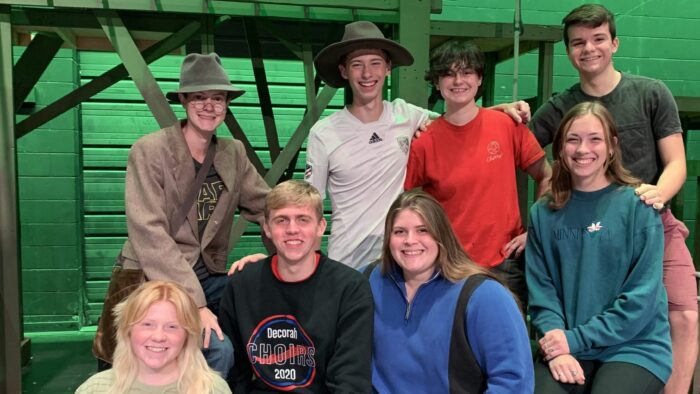 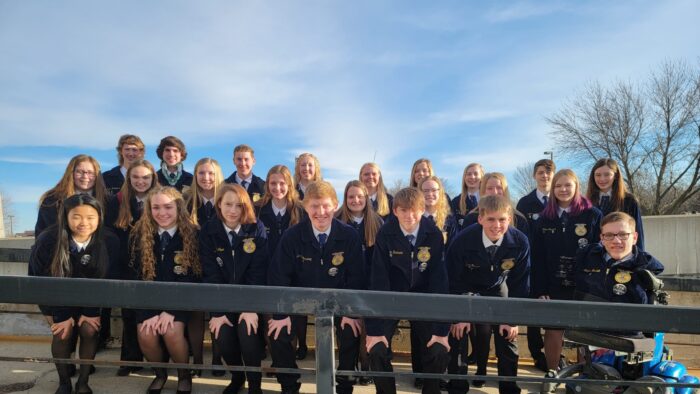 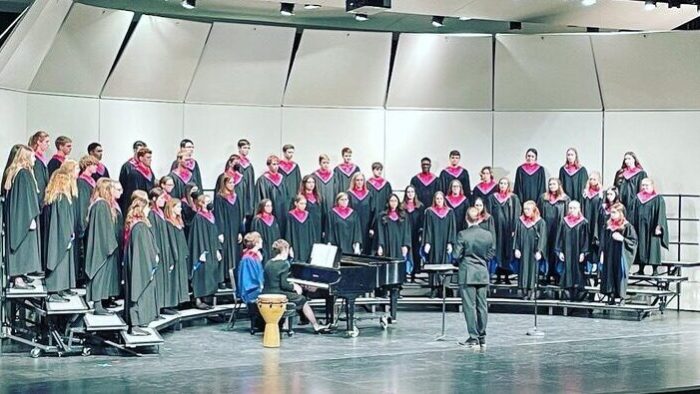