On Saturday October 8th, the Decorah High School Pride of the Vikings Marching Band participated in the Iowa High School Music Association’s State Marching Festival at Dubuque Senior High School. This festival ranks schools using a divisional rating system from 5 being the lowest to 1 being the highest rating available. The Pride of the Vikings Marching Band received a Division I rating of Superior for their performance of their 2022 show entitled “Night Watch.”  The band is under the direction of Dustin Bliven, Matt Cody, and Emily Hahn. The color guard is under the direction of Laurie Walter, the percussion volunteer is Kassidy Steines, and Alexandra Kane and Max Wilson are drum majors.

Mr. Bliven stated, “This band had their best performance of the year at this festival. They have really worked hard this season, and I’m so very proud of them. This was the best way to end our marching season!” 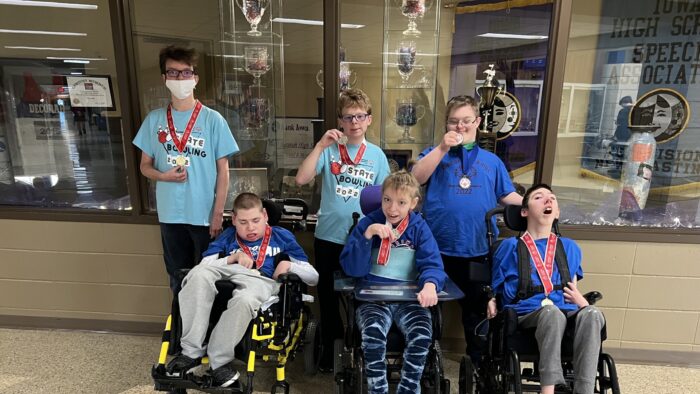 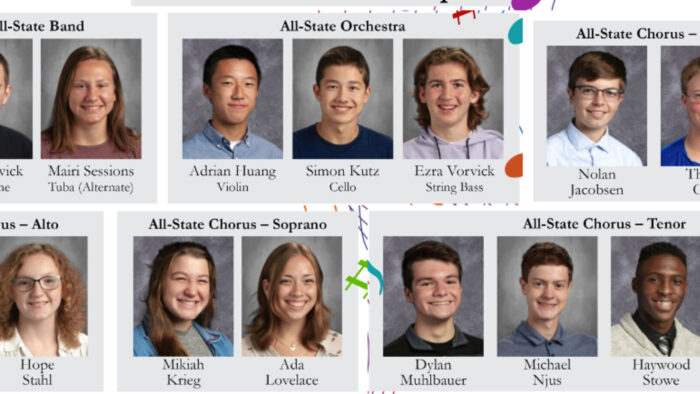 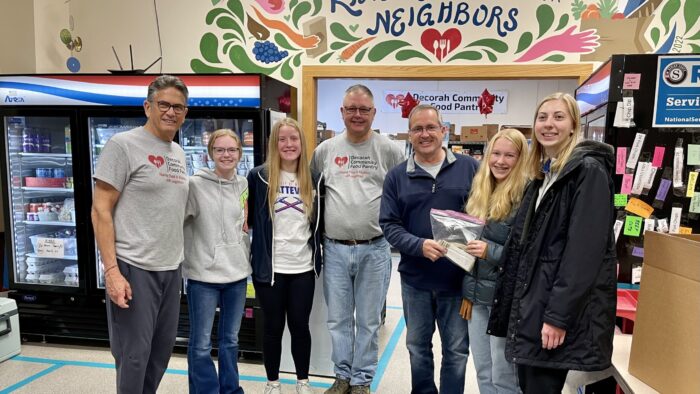