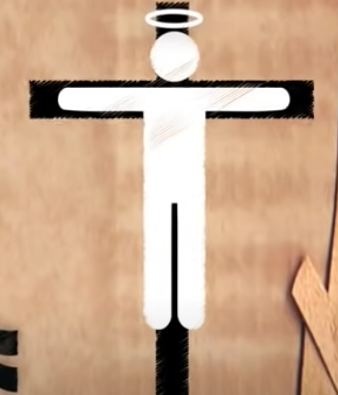 What is Christianity? explained in 2 minutes

The Christian faith is complex — (Adam & Eve, Abraham, Jesus Christ, Holy Spirit) — but can it’s basic core be Christianity be explained simply in 2 minutes? You be the judge.

Islam, everyone’s talking about it. With a global community stretching from China to Timbuktu to California and everywhere between. This religion is the way of life of a quarter of humanity. But what is Islam, what do Muslim’s believe, and what is Shakira’s Law. Well let’s find out. 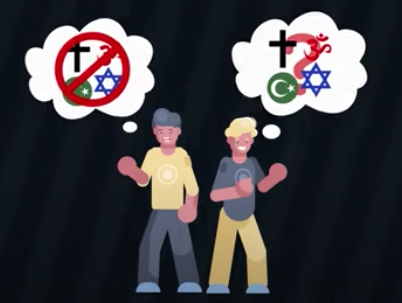 Atheist Vs. Agnostic – How Do They Compare & What’s the Difference?

Some of us believe in gods, some in reincarnation, and some are unsure, or believe it’s the end of the road once we find ourselves six feet under. No one really knows for sure but the quest to understand truth and whether there is life after death has been a goal of humanity far beyond the first history books were written. How are some of our belief and non-belief systems alike? That’s what we’ll be attempting to find out in today’s episode of The Infographics Show: Atheist vs. Agnostic – How do they compare & what’s the difference? 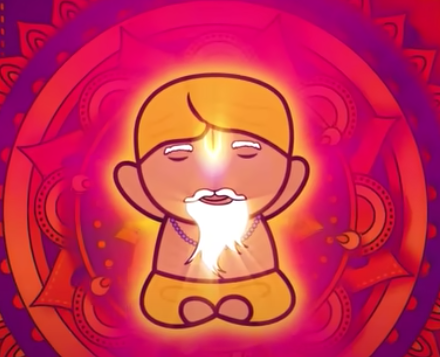 Hinduism, the religion of over a billion people, is the world’s oldest religion and the most confusing one to non-Hindus. It makes billions of people around the world ask, What is Hinduism? Some say it isn’t even a religion, more a way of life. Hindus themselves call it Sanātana Dharma, the eternal tradition. So what is Hinduism, does YOLO apply to them, and who is that elephant god? Hinduism is the world’s oldest active religion. It’s the result of the merging of the ancient Indus Valley civilisation and nomads that came into India around 1500BC. Some scholars say it could even go back many more thousands of years. Hinduism has a long long history. But today we’ll be focusing just on the core beliefs of Hindus because I don’t have the willpower to animate a 3-hour video. Hinduism is so diverse, so deep, and means so many different things to different people. Learning even the basics of this fascinating and ancient religion gives us an insight into the worldview of over a billion people.

Buddhism, the religion probably most associated with peace, tranquility, and bald guys. One of the oldest surviving religions Buddhism started 2500 years ago in India and is now the world’s fourth-largest religion. With over 520 million followers, or 7% of humanity. Almost all located within Asia. And if you live outside of Asia you might not know a lot about Buddhist beliefs. So what is Buddhism? Who is The Buddha? And Is life an endless cycle of pain, misery, disappointment and death!

Sikhism, the 5th largest and youngest of the world religions. A religion that preaches about love, peace, and the equality of humankind, but also asks it’s followers to carry swords. Sikhism originated in the Punjab area of India and Pakistan, 500 years ago. The Punjab, the land of five rivers, is one of the most historically and culturally dense areas on Earth. Today there are about 25 million Sikhs. They make up about 2% of India’s population but about 60% of the Punjab’s. The Sikh diaspora is spread out across the world with concentrations in the UK, Canada, The US, East Africa, Australia, and Malaysia. Sikhs interestingly enough make up almost 1.5% of Canada’s population which is second only to India. So who are the Sikh’s, what do they believe, and why does everyone confuse them for Muslims? Well Let’s Find Out. 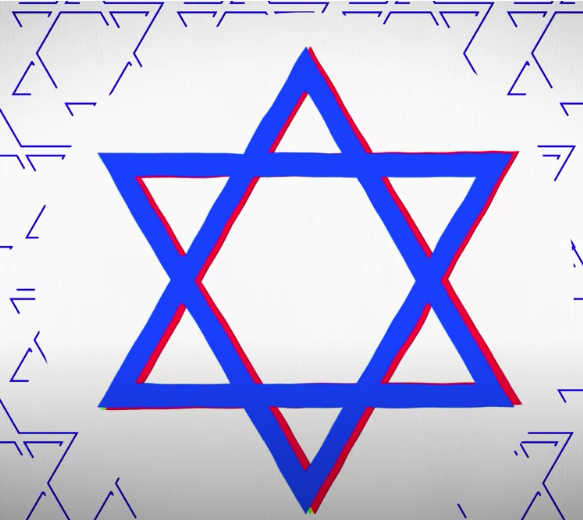 Judaism, at 4000 years old it is one of the oldest monotheistic religions and the granddaddy of Christianity and Islam. But even though its teachings helped create the world’s two most popular religions many people don’t know what the Jews actually believe. Judaism developed in the eastern Mediterranean over the last 4000ish years. Today there are about 15 million Jews making it the world’s tenth-largest religion. What is the Torah? What’s a Covenant? And why does no one worship mermen in the Middle-East anymore?