Decorah’s 8th grade team won the seventh-place trophy out of 32 teams that competed at State. Decorah was edged out by 2.5 points by the team that won third place in the tournament.

Decorah’s 7th grade team performed well and lost in the second round to Harding Middle School, the eventual state champion.

Five Decorah students were honored with All-State individual medals: Carson Bohner, Mara Branum, and Jillian Volz for Outstanding Attorney, and Kinley Leliefeld and Naomi Pedlar for Outstanding Witness. To earn this award, a student must be nominated by both judges as their top choice in a single round. Decorah tied the championship school with medals awarded for outstanding performance.

Two Decorah teams qualified for the State competition by placing first and second at the regional competition in Waterloo. Decorah’s other two teams placed fourth and fifth. Over 150 teams compete in regionals statewide.

This year’s case was a criminal trial about a restaurant chef who was accused of murder after her co-owner was found dead in their industrial freezer. For the competition, students write scripts as attorneys and witnesses and perform trials as plaintiff and defense against opposing teams.

“Our acting and knowledge of this very challenging case were exceptional,” said teacher coach Carole Sand.  “Winning the 7th place trophy and five outstanding performance awards at State is a testament to the students’ hard work, talent, and commitment.”

Many Decorah participants were nominated or honored for outstanding performances at the regional and state tournaments, some by numerous judges.

“We owe much of our success to all of the mentors, assistant coaches, and high school students who donate countless hours to work individually with our students,” said Sand. “We also appreciate the Depot Outlet for a recent grant and Amundson’s Clothing for helping our guys look their best.” 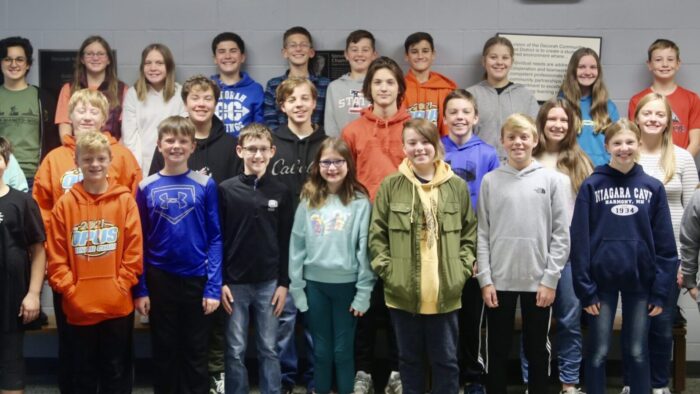 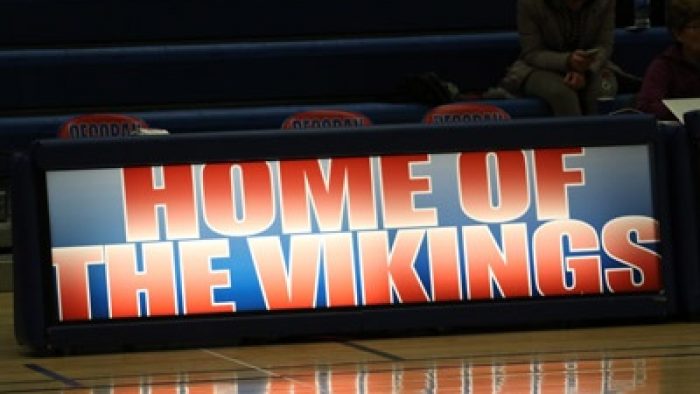 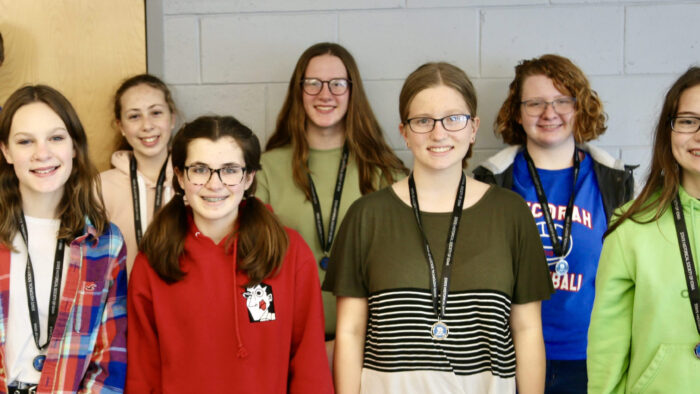