Sage Wedmann, the 2021-2022 treasurer of the Decorah FFA, submitted the Decorah FFA treasurer’s book for the state evaluation. The book received a gold rating and was awarded as the state runner up. Wedmann was recognized on the main stage and was presented with a plaque.

Karter Einck and Grace Gerleman submitted the Decorah FFA secretary’s book. The book received a gold rating and placed 3rd in the state evaluation. Gerleman accepted the plaque on the main stage during the first general session.

The Farm Business Management team­–Dylan Elsbernd, Brendan Hunter, David Kreitzer, and Sage Wedmann–received a gold rating. This career development event is designed to provide the students an opportunity to display their agricultural knowledge and skills in the area of farm management.

The FFA Greenhand Quiz was taken by Kiele Eberling and Rashell Lippe. This is a quiz based on members showcasing their knowledge about the FFA organizations. Eberling received a gold rating, and Lippe received a bronze rating.

The Decorah FFA also had members who earned individual awards and degrees. The Iowa FFA Degree is the highest honor a member may receive from the state. FFA participants who qualify have completed the three-circle model’s minimum participation requirements: SAE, FFA, and Classroom/Laboratory. This year three members of the Decorah FFA received this honor: Brittney Ehrie, Melia Kruse, and Morgan Moen.

Decorah FFA had two finalists for their proficiency this year. Dalton Hemesath placed second in Dairy Production Placement, and Kaia Franzen placed second in Veterinary Science. Hemesath’s proficiency was recognized during the second general session, and his plaque was accepted on his behalf by Decorah FFA member Brody Courtney. Franzen was recognized during the third general session for her proficiency. These awards are based on supervised agricultural experiences (SAEs) and the skills developed through these experiences.

The Decorah FFA Chapter received 14th place, earning a gold rating and qualifying for nationals, in the National Chapter Award Program. The National Chapter Award program is a contest designed to encourage chapters to plan activities and carry them out with a successful program. Chapters are recognized for outstanding achievement in the areas of student development, chapter development, and community development. Grace Gerleman accepted the award on behalf of the chapter during the second general session.

Members also took part in a variety of events that took place throughout the Iowa FFA Leadership Conference, and they attended the career show. Morgan Moen played the oboe in the state FFA band. Creed Monroe and Addison Wemark served as the chapter’s delegates and attended the state FFA association’s business session. 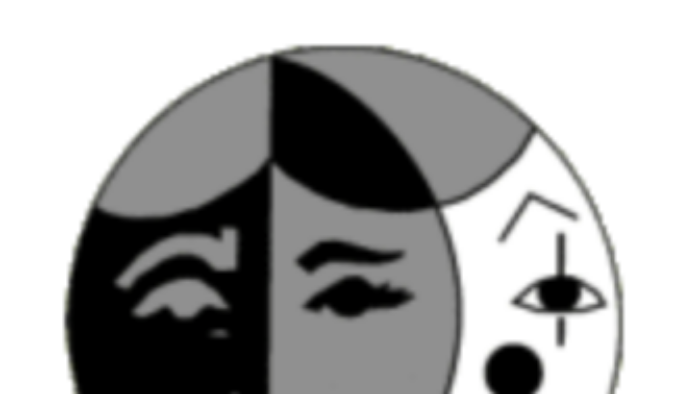 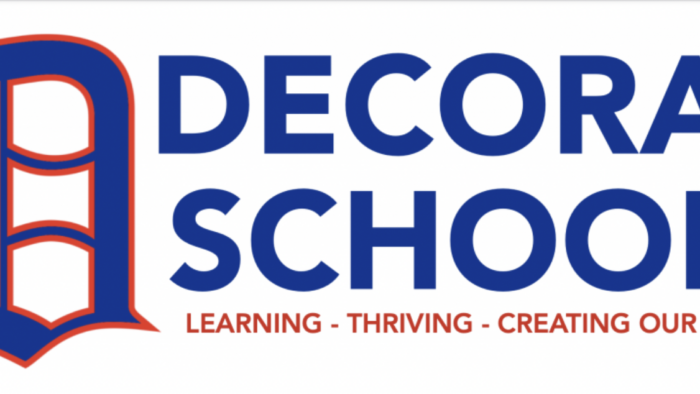 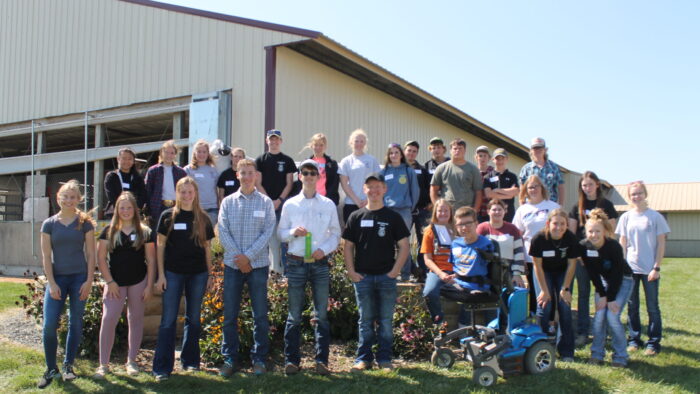