Decorah High School had ten teams of three students each competing at Pine Island High School in Minnesota at the Region 5 competition. This was the biggest group from any school, and the largest number of teams from DHS thus far. This is the 4th year of Decorah students competing in the contest, coached by Nicole Cody.

Eight of Decorah’s ten teams placed in the top ten of the competition out of 19 teams participating from six schools.  Earning 1st place with a score of 83/100 were Alex McGohan, Liz Pritchard, and Jensen Korsness. Two Decorah teams tied for 2nd place with a score of 78/100: Sylvia Sandhorst, Lily Sandhorst, and Grace Blikre; and Klara Kelly, Elsa Christman, and Mara Branum.  Teams from Decorah also earned 4th, 5th, 6th, 8th, 9th, 12th, and 15th places. Cody remarked, “I am incredibly proud of all the teams. It’s amazing hearing students get so excited about Donizetti’s music or learn what an amazing person Ethel Smyth was. They learn so much, so fast, and we have so much fun listening together.”

The top two scoring teams from two different schools from the regional contests advance to the championship competition held at Augsburg University in Minneapolis on Friday, February 3, 2023.  Because of this rule, the team who scored in 3rd place, Shattuck-St. Mary’s, will advance to the championships along with Decorah’s first place winners McGohan, Pritchard, and Korsness.

The mission of the Music Listening Contest is to assist teachers in their efforts to expand the music experiences of students—primarily through the use of Western art music, commonly referred to as classical music. The contest materials cover classical music, global perspectives, and a variety of musical influences. The objective of the contest is to inspire students to become lifelong participants in the musical experience.

The contest is an ideal opportunity to enrich students’ experiences with classical music in a fun and competitive environment. This statewide contest connects high school students with classical music and enhances their ability to identify composers, periods, and styles. In the fall, teachers or coaches recruit three students to form a team. Team members receive a study guide and access to all the musical selections they will need to compete effectively. 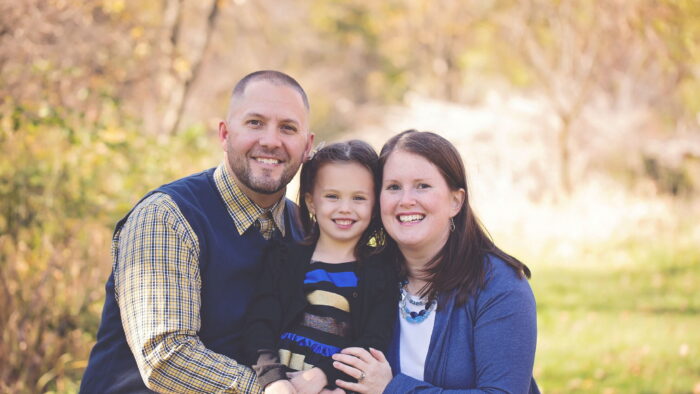 Pride of the Vikings Marching Band Continues Excellence at Festival 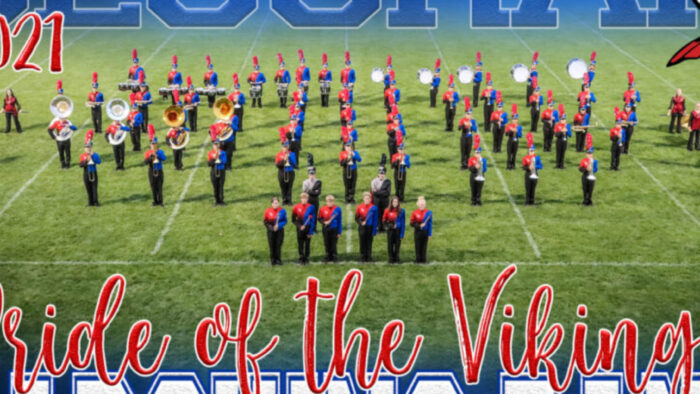 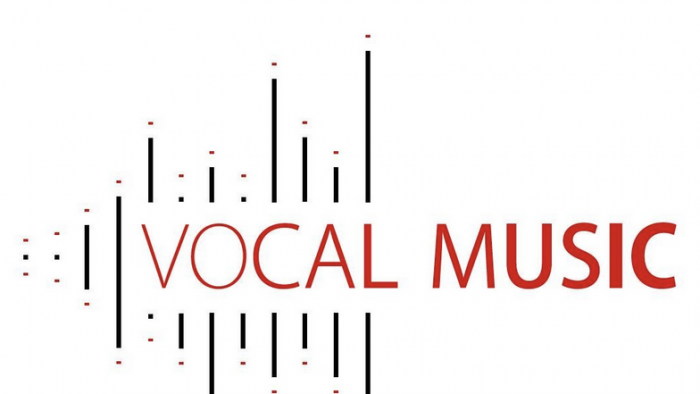