On October 9, 2021, the Pride of the Vikings Marching Band performed at the Iowa High School Music Association’s State Marching Band Festival and received their 19th consecutive Division I rating of Superior.

Mr. Bliven commented, “This year’s marching band was a little more challenging because more than half the band members have never marched and performed due to the COVID-19 pandemic.  We worked hard to take our time to learn the drill at the beginning of the year so we had a better understanding of the key concepts needed to be successful.  As the season continued, we were able to put more sets with music on the field with ease.  The students actually put one third of the show on the field last week, which is an amazing testament to their talent.  I am extremely proud of these students who continued to work hard, knowing this year would be more challenging. Their hard work paid off on Saturday.”

The Pride of the Vikings Marching Band will conclude their season on October 15th with our senior recognition following the halftime performance. 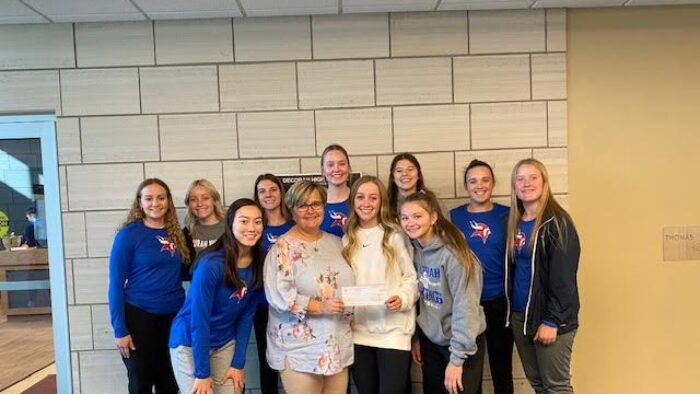 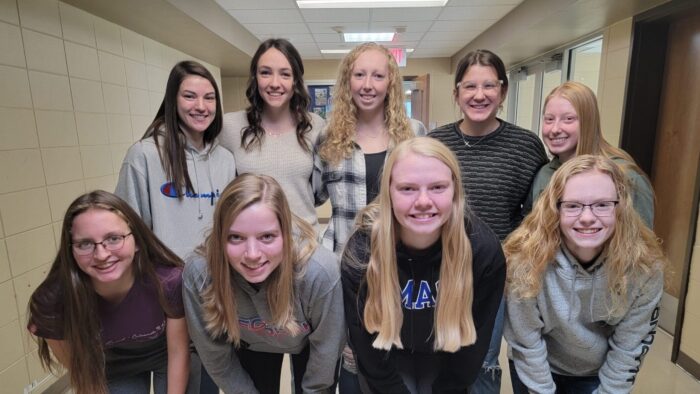